Scorpions Racing Team is part of Endurance Cycling BV. From 2014 to 2016 the team came out under the name Baum Cycles endurance team, after which the name was changed to Sarto Endurance Team from 2017 until 2021. With the Baum team we continued as a Baum Cycles Onwers Club with a focus on experience. The Sarto endurance team is a real racing team that strives for results. It was very succesfull in this period with many victories on various circuits.

Over the years, the team has shown itself to be a true specialist in 24-hour races. We can safely say that we have grown into the most successful 24h team in Europe. 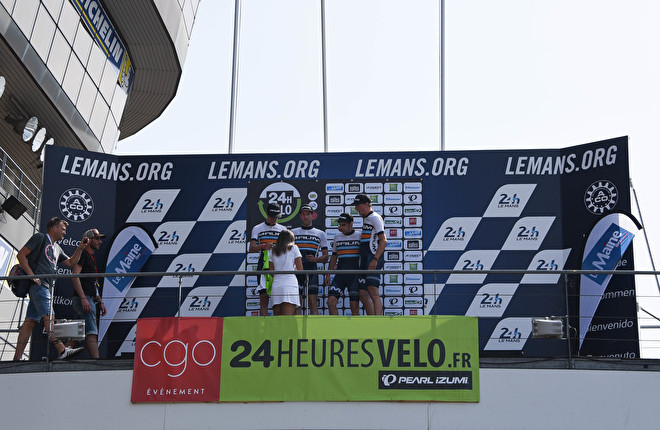